The King’s Library, built in 1908, and was formerly known as the Sloane School. It was one of the most accomplished buildings designed by architect Thomas J. Bailey and the very first purpose-built secondary school in the UK. In the 1970s the building was occupied by the first adult education college in Britain, which became the Kensington & Chelsea College. The College moved into a new facility next door in 2011 and the old Sloane School fell empty. JK’s in-ground UFH system is fitted into the entire apartment divided over more than 20 separate zones which makes living in this high-end apartment even more comfortable. Creating no dust, bespoke installation by trained JK engineers and completely custom fit. 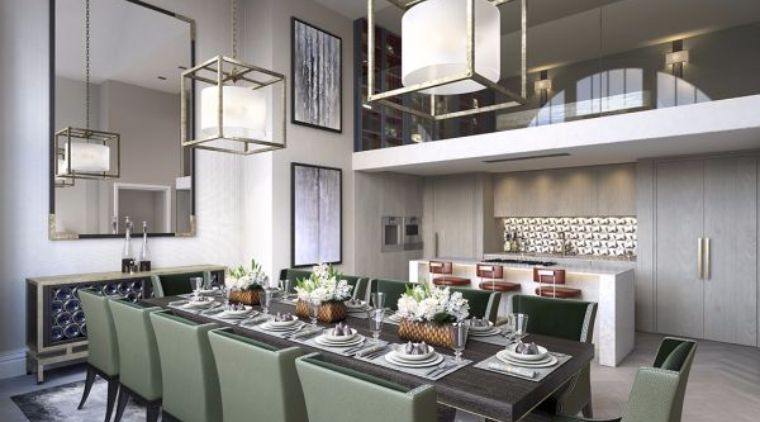 Previous Next
‘Absolutely unique renovation project in the heart of London.’